I’m fresh back from a trip high in the Colorado Rockies where I met up with old friends, rode three days of sketchy single track trails on the dirt bike, and sampled craft whiskies around the campfire under the canopy of meteor showers and the Milky Way.

When wrestling 230 pounds of Yamaha through trails at 12,000 feet of elevation there are a couple re-occurring topics of conversation. The first is the ridiculous lack of oxygen, not just for my lungs but also for my 250cc Yamaha, gasping for breath to haul me up steep boulder-littered climbs. The second is “Mind the Gap.” Beautiful mountainside on your right and a “cliff in the air” on your left is the norm. “Mind the gap” is more than just casual advice. 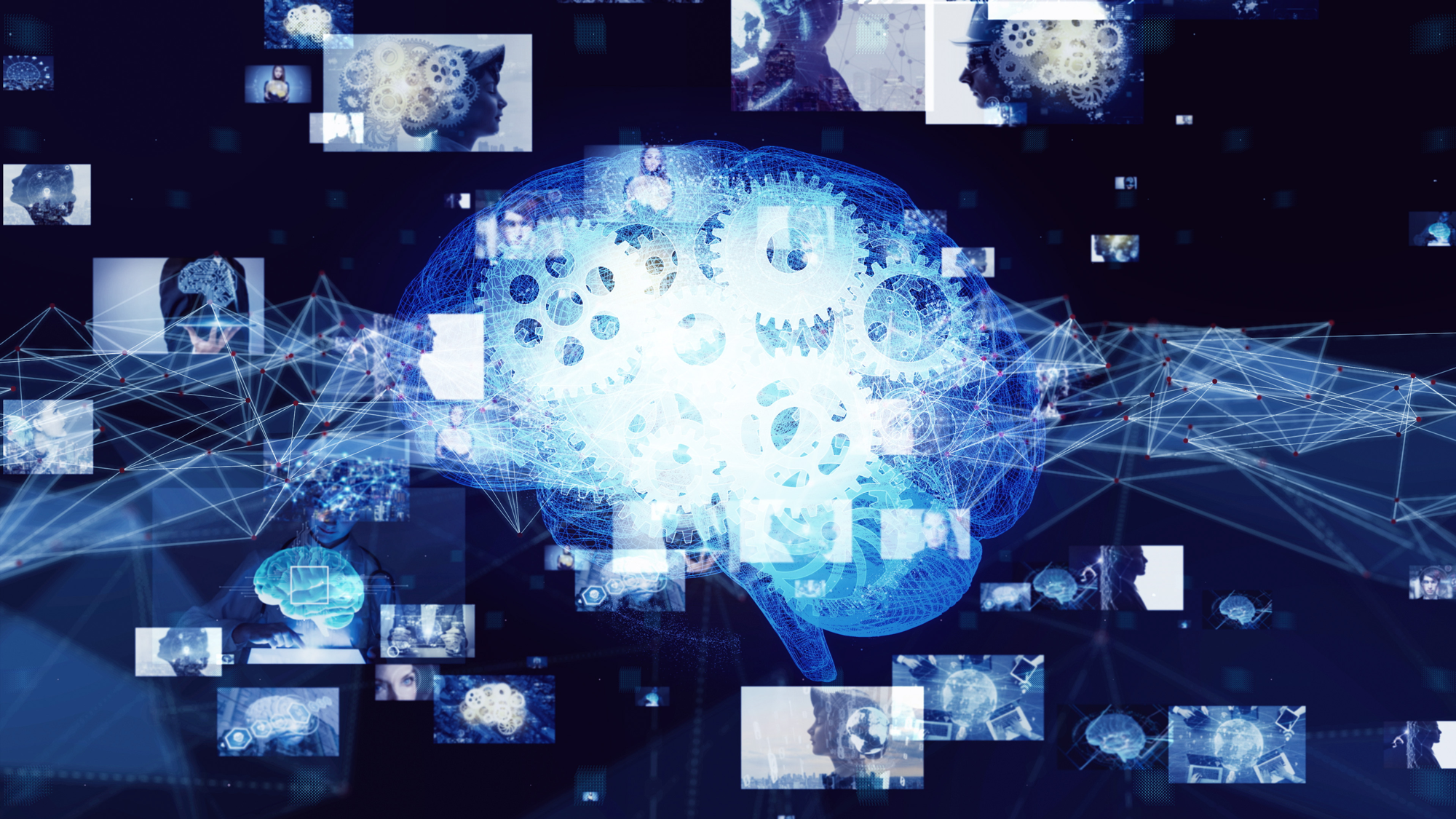 This morning “Mind the Gap” came to mind when I was reading an article on trends in manufacturing. Digital twins was the first topic. I love digital twins and the impact they’re having on uber-tech manufacturing like the turbine industry (and I have my own concept of digital twinlets, or digital twins “lite” that I’ll share in an upcoming blog).  The second was Artificial Intelligence and concepts around self-training robots in automation. Fascinating stuff, but mind the gap.

Most manufacturing sites, with a workforce measured in dozens, aren’t able to make investments in bleeding edge tech like AI and digital twins. They exist in that area under the bell curve that is more heavily impacted by the trailing edge of the technology curve, the area where technology drives down cost and complexity, making high tech automation accessible.

In our own local manufacturing plant, we completed a digitization project in just a few days’ time. For only a few thousand dollars we installed tablets at every work cell, making thousands and thousands of work instructions instantly accessible at the touch of a finger. That project leveraged touch-screen displays and wireless tech with video and voice recognition capabilities.  The budget to do that same project 10 years ago would have been 20 times the cost and implementation would have been measured in months, not days.

So while you study bleeding edge tech, don’t sweat that it’s out of reach for most of today’s manufacturing sites. Its cost and complexity will keep pushing it toward the meat of the curve.

In the meantime, take a hard look at the technologies that were bleeding edge five and 10 years ago and be sure you’re taking advantage of what they can do for you today.

Use them to improve your overall equipment effectiveness (OEE). Improve the productivity and safety of your staff. Leverage the tech that may have been out of reach just a few years ago—smart phones, tablets, Wi-Fi, wireless sensing, industrial PCs that fit in the palm of your hand, cloud computing, data storage and data analytics.

Whether your operation has five or 500 employees, these technologies are all accessible and affordable. What was bleeding edge 10 years ago is now easily deployable technology and is actually the fabric that makes up what we today call the IoT.