Common industrial network threats, such as information theft, DNS spoofing and denial-of-service attacks, can result in tremendous loss. Unencrypted raw data, a lack of IP and MAC address control, and shorts in network access authentication mechanisms are usually the root cause.

Each network security layer implements policies and controls. Within these layers, authorized users can gain access to network resources, but malicious actors need to be blocked from carrying out exploits and threats. For ample protection, network security layers must build on each other.

With the new B+B SmartWorx Security Pack, data security is heightened throughout network layers with the following features:

See Managed Switches in our eStore

The Protection You Need From … 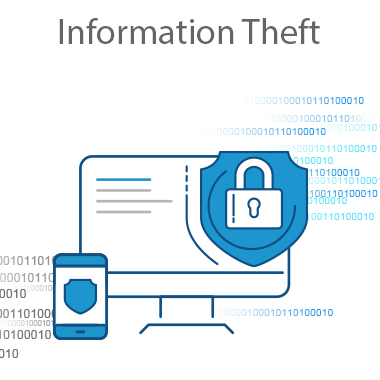 Access to un-encrypted data and unsecured networks can lead to the loss of classified information. Without appropriate security measures in place, hackers and employees with malicious intent can easily access, view, or even copy confidential information. 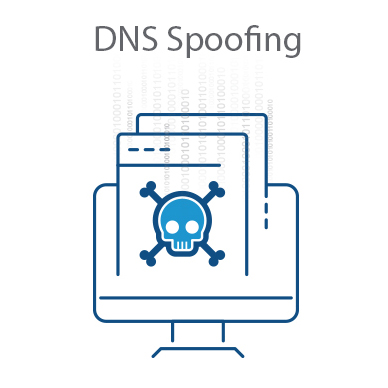 By assigning a forged IP address to devices, hackers can redirect device traffic and disable their Internet services, potentially creating chaos for device networks. They can even assign a legitimate IP address to themselves, effectively masquerading one of the devices and thereby send/receive fake commands/responses. 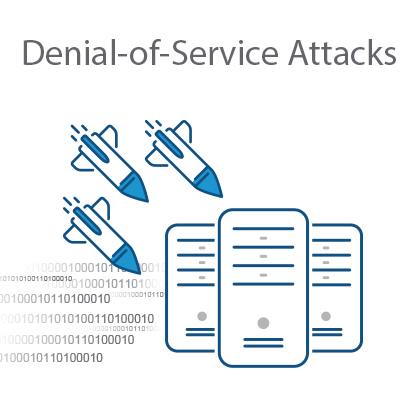 By flooding a network or a device with data, hackers can slow down or even disable Internet services. When this occurs, time-critical information is unable to reach its destination, causing data packets to expire.