The need for connected products and connected services 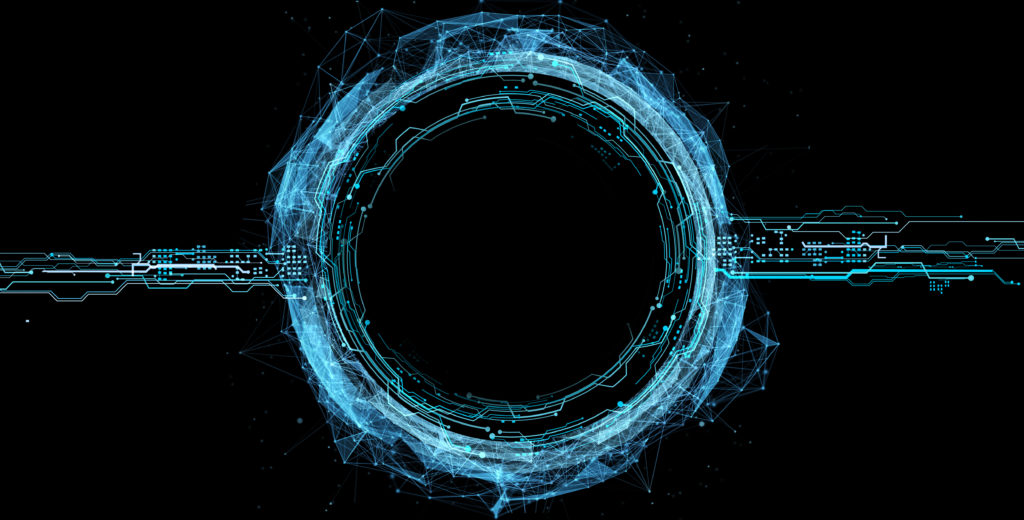 I wound down 2017 and kicked off 2018 with an ever-increasing number of discussions with customers and partners. After taking a few breaths to think about all those conversations, they’ve threaded together into a theme that has become pervasive in my career. These themes are likely impacting your careers as much as mine in the coming next years.

On the surface, the major theme is remote connectivity. But more specifically: all forward-looking equipment manufacturers and service providers want some version of a connected product or connected service.

What does that mean?

It’s the air compressor manufacturer who wants to know how a piece of capital equipment is being used—duty cycle, operating conditions, efficiency, energy consumption, customer usage patterns. That information will fuel and feed their service center, their marketing systems and their product development teams.

That’s generating the ROI, but it’s not the endgame.

That data is also feeding the business intelligence to drive the next paradigm shift: the transition to a use-based economy. It’s moving away from selling customers collections of motors, bearings and other liabilities, to what they really need. Needs may be compressed air, transportation, material handling or an alternative to any other piece of equipment that spends its life depreciating on a company’s balance sheet.

These needs aren’t new, but as technologies mature and evolve they decrease in cost and complexity. It seems that we’re reaching a tipping point where the investment required to begin the connected product and connected service journey is no longer the exclusive domain of bleeding-edge innovators.

One of the new technologies thrown into the mix this year is a new breed of cellular connectivity. Wireless technology is often a big part of the connected product or connected service solution, but sometimes it hasn’t quite been fit-for-purpose when taken outside of its core market of connecting people. I think that’s about to change. Let me catch you up on what’s new in the world of cellular.

We had 2G, and it was good. We could talk with others and we could send small amounts of data. Radios were pretty inexpensive and not too power hungry. Then we added a G, reaching 3G. Data picked up speed. Radios got more complex, expensive and power hungry.

Next came LTE and it was fantastic if you were in the smartphone business. Data was fast; we could stream HD movies over cellular connections and watch endless YouTube videos on our phones. But LTE radios are too hungry for low-power applications, the radios are expensive and data plans are a bit too pricy for many connected product/connected service applications.

In much of the world, this wasn’t a problem. If you had a power- or cost-sensitive application and you didn’t require much data, you just stuck with older 2G technologies. But in the U.S. it was a big problem. Cellular network operators needed the airwaves occupied by 2G so they could recycle them into more efficient LTE bands. So, carriers stopped accepting new 2G (and 3G) product designs for use on their networks and unplugged 2G.

With this void in the market, a few new technologies emerged to try to capture the M2M and “internet of everything” applications. Names like Sigfox, LoRA, Ingenu and others popped up. Each represented an alternate wireless, low-power wide area network (LPWAN) that promised low-power, low-cost wireless connectivity.

U.S. cellular carriers made software updates to their towers to enable support of Cat M. In other regions of the world, support is split; some carriers declared support for Cat M and others for NB-IoT, but many remain on the fence, waiting to see which way the market leans. In regions with active 2G networks, the pressure is not as pervasive as it is in the U.S. In those regions, carriers can take some time to make decisions.

So what is LTE Cat M going to do for the connected product movement? Cat M brings four key benefits.

The connected product journey isn’t about any single technology, but if the conversations I’m having are any indication, 2018 will be the year that many companies begin their trip.