After three decades of growth and over 3 million M2M connections with success stories around the world, B&B has acquired a global reputation as a manufacturer of resilient, reliable data connectivity hardware products

The emerging Industrial Internet of Things has transformed data networking, and B&B has responded to both the need — and the opportunity — to transform as a company.  A critical part of that transformation was the development of B&B’s advanced IoT technologies. These “intelligence at the network edge” platforms led the company to a new position in the Internet of Things industry and drove the decision in 2015 to change its name to B+B SmartWorx. 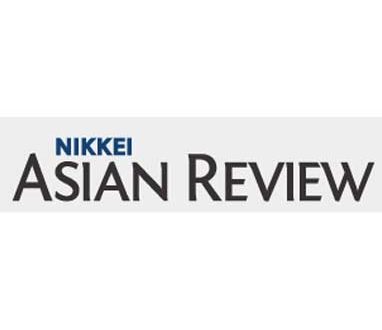 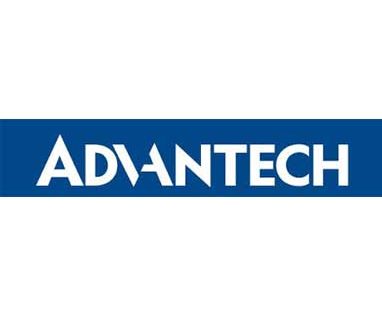 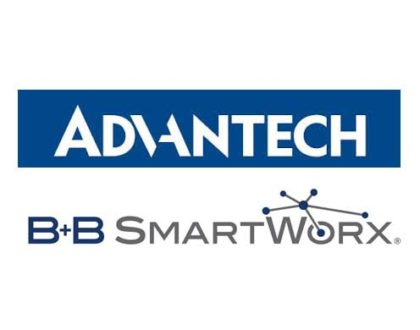 Advantech, a worldwide leader in Industrial Intelligent Systems, announced on Nov. 16, 2015 that it entered... 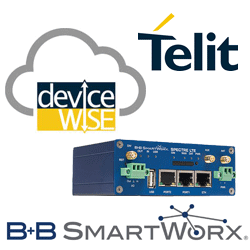 Telit and B+B SmartWorx announced the availability of Telit’s deviceWISE Asset Gateway software for the Spectre... 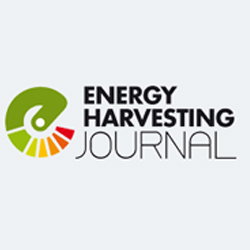 Swarm Intelligence in the Internet of Things